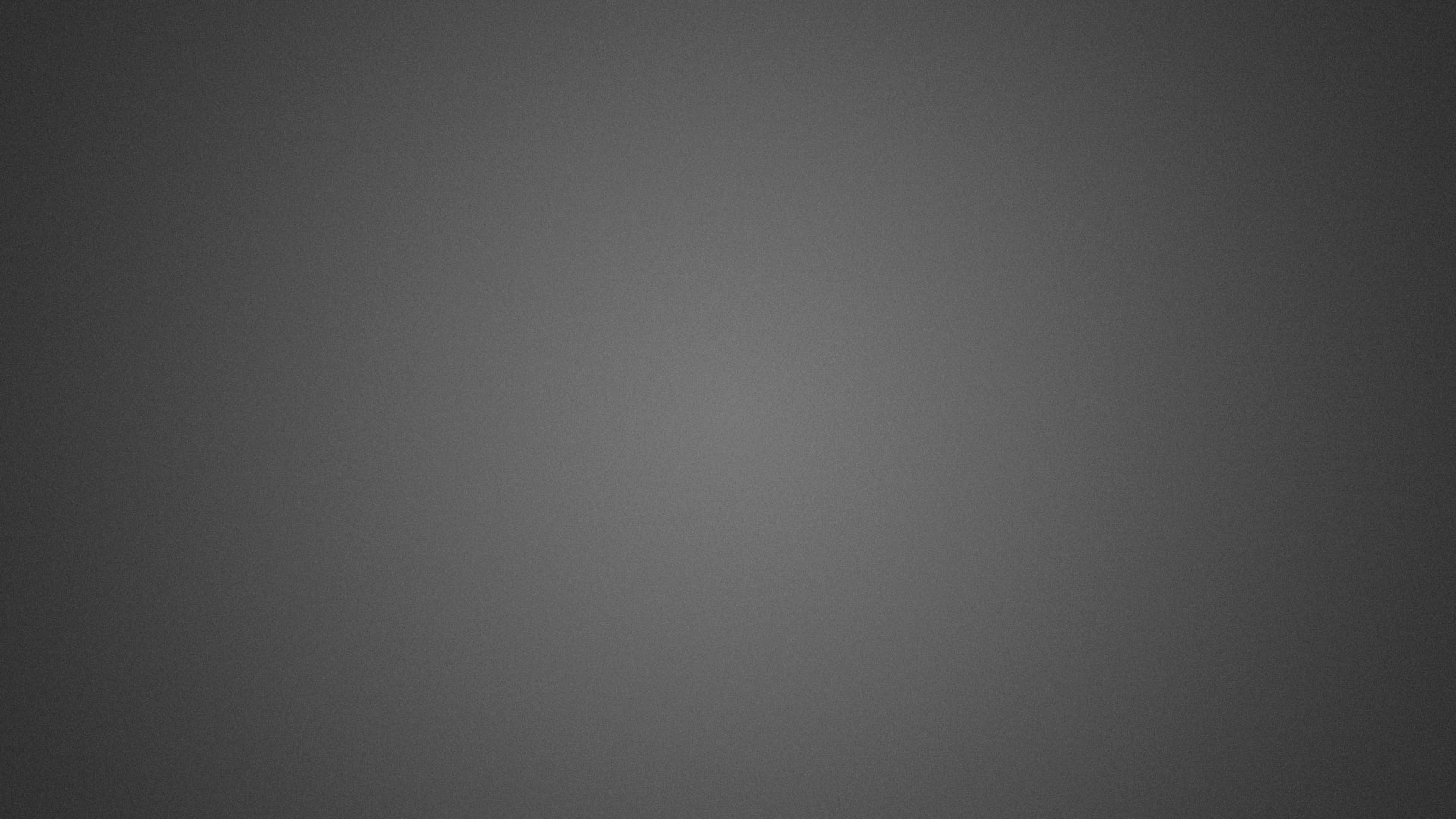 I have always been interested in many things, but I'm passionate about light, shapes, composition and hard to solve problems.

I got my first computer at the age of 11 and I was instantly hooked. A few years later I started working at, what was at the time, the only Mac tech support in Rio de Janeiro.

There was always the desire to learn to program, the thrill of understanding and controlling the machine allied with a profound frustration of doing repetitive work. However, the common advice at the time, AppleScript and C++, was something I could never wrap my head around. Apple's transition to Mac OS X in 2001 though, meant that suddenly die-hard, Mac GUI power-users would have to be familiar with Unix and the Terminal. Much to my surprise, the averse and harsh environment of the command-line was much more fertile to my learning than AppleScript's training wheels ever were.

ClarisWorks was a lot of fun, but when I first saw Photoshop I was knocked out. It blended many of my passions (drawing, photography, animation, special effects) in a much more powerful and controlled way that I could ever hope to do in the analog world.

With the release of iMovie, FireWire and MiniDV, one could finally edit video with decent quality at a reasonable price. So I spent all my savings and began making some films. About a year later I was an editor at a small video producer.

After a while, I decided to join a Photography Studio and we began the transition to digital. We were one of the first in Brazil to do so and pioneered digital image editing for product photography, models and architecture, working for big ad agencies both in Brazil and abroad.

In 2008 I was invited to join the Adobe Prerelease Alpha program for both Photoshop and Flash to take part in the development of future versions.

I've been teaching “Photography for WebDesigners” for postgrad students at PUC-Rio and private Photoshop classes for photographers since 2007. I also taught at UOL in 2012.

Around 2001 or so, we felt the Studio desperately needed a Website, and I knew it had to have motion, so I learned Flash. After that, a few clients began to request Websites and we began to offer this service as well.

Clients’ demand for Websites began to increase as dynamic content was the ordre du jour. Since servers ran Unix, I could leverage that recently acquired knowledge. PHP, for example, turned out to be similar enough to shell scripts that I was able to pick it up easily.

At the same time, the Web started to get a lot more interesting. I knew JavaScript from writing Photoshop scripts, but never thought I'd use it on the Web beyond validating forms. But then JavaScript libraries made cross browser programming much easier and fun. Engines started getting faster and faster, and along with much better typography, animations and debugging tools, the web was a much nicer platform to develop for.

Today I spend most of my time on Photoshop, Terminal and Vim, always carrying a superpocketable camera with me.